The hard science fiction feature Aniara is a rare opportunity to see the future as it was envisioned in the 1950s. Rare in the sense that never before has a science fiction poem from Sweden been filmed. Here’s a gallery of alternate posters tested by the designers at Magnolia. 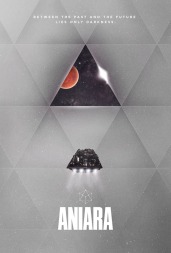 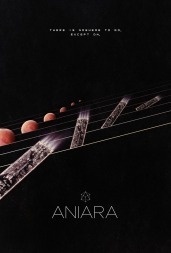 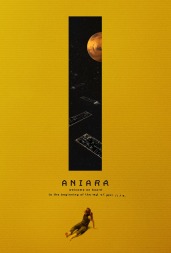 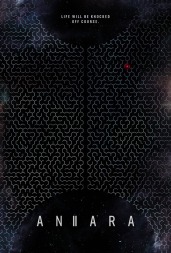 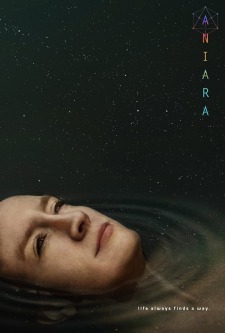 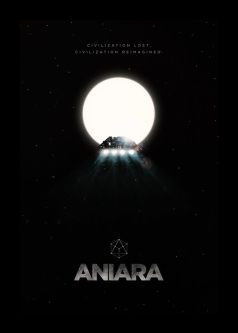 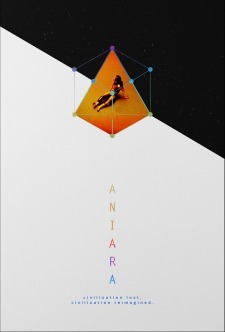 The film is currently in selected American theatres and also starting to be available in its home country Sweden digitally, on Viaplay.