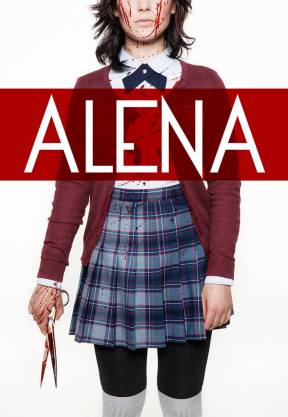 While “comic book movies” are staples of Hollywood entertainment, the same can not be said in Swedish pop culture. But now, one of the few Scandinavian comic book based movies is coming out; the Swedish movie Alena, based on Kim W. Andersson’s horror comic.

Based on the award-winning graphic novel Alena by Kim W. Andersson, Alena the movie opens on July 1st on national Swedish television, in a shortened version running 60 minutes. Directed by Daniel di Grado, the story is about a young girl’s life. Since Alena started going to an upper class boarding school she has been harassed every day by Filippa and the girls in the lacrosse team. However, her only friend Josefin isn’t going to let Alena take any more shit. Not from the counselor nor the headmaster, not from Filippa nor anyone else. If Alena won’t fight back, Josefin is going to take matters into her own hands. There’s only one problem. Josefin has been dead for a year.
The film adaption came along after Andersson (pictured right) had worked on the graphic version of the Engelsfors books, originally written by by Sara B. Elfgren and Mats Strandberg, who last year had their first

-There are quite some differences, and I think it should be like that, because a film is a different medium. The book is very much inspired by horror movies, particularly Brian De Palma’s Carrie, which I like a lot. [The graphic novel] is very filmic, so maybe it was a little bit easier to make a film of it. I never really dared to hope that it would ever be turned into a movie, though, Andersson said to Serienett. He was also part of the film’s preproduction; he co-wrote the script, and contributed to designs and the near all-girl casting. -It’s weird seeing your comic book characters come to life too. I made these girls up years ago and now they’re living breathing and in a movie, Andersson (who is not related to the pop composer) said after screening the film’s teaser in Stockholm recently. 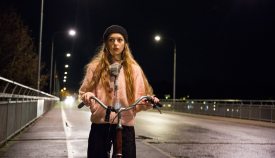 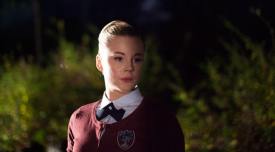 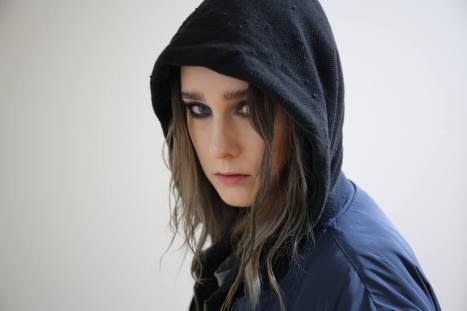 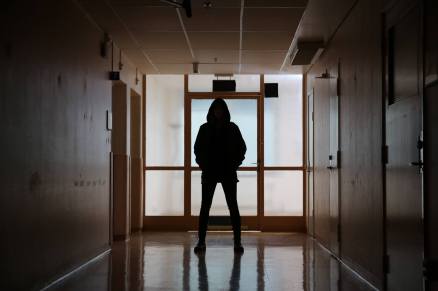 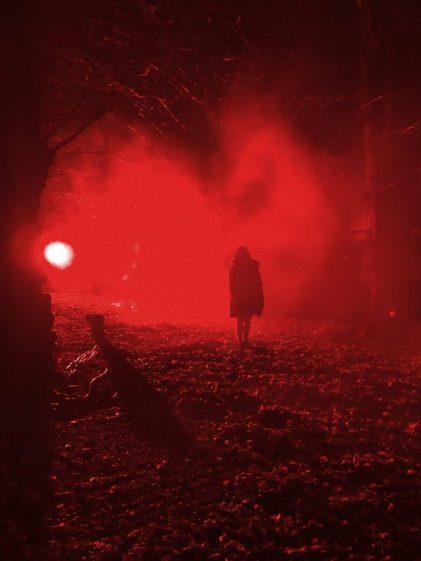 Alena – a wordplay on the Swedish word for alone and the name Lena – is not Andersson’s most recent project; he is now working on the graphic sci-fi tale Astrid, to be released on Dark Horse in the US. Astrid is “Indiana Jones in space”, Andersson says. Maybe a film adaption is on the horizon for that franchise as well?

Professionally produced with money from Moving Sweden, a project within the Swedish Film Institute, the 60 minute Alena the movie stars Amalia Holm, Molly Nutley, Felice Jankell, Rebecka Nyman, Fanny Klefelt, Marie Senghore, Malin Persson, Helena af Sandeberg, Johan Ehn and Ulrika Ellemark. It’s public premiere is on SVT in Sweden on July 1st at 10 pm, with a few reruns scheduled. The extended theatrical verision may open in the fall, possibly in Sweden but also at festivals around the world.