Hoping to do for burgers what Jaws did for sharks. That’s the idea behind American Burger, the new Swedish horror comedy which will be VODed to viewers tomorrow.

The campy horror comedy American Burger is written and directed by debuting couple Bonita Drake and Johan Bromander, who shot the English language film in Sweden with a mixed cast of English and Swedish actors and extras.

The film premiered at the SITGES festival and will see its wide release on October 17th as an international VOD, either to stream or to own. The VOD version comes in three different packages with varying bonus material. Njuta Films will release the DVD in Sweden on October 29th, with international disc distribution to follow later. Sweden will also see a limited theatrical distribution during the next few weeks, as well as a festival screening in Norway the coming Saturday. 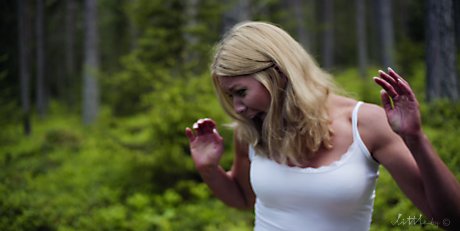 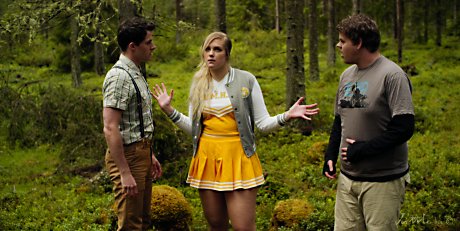 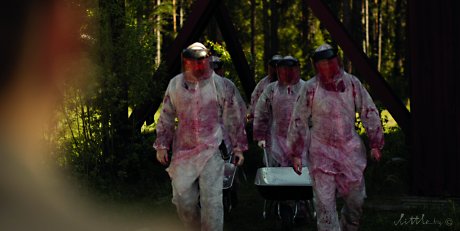 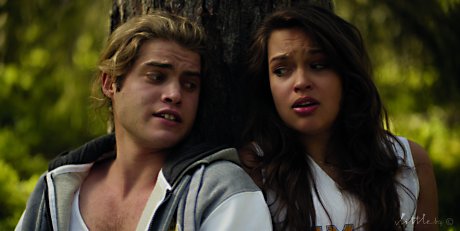 Only the finest ingredients! A busload of American teenage clichés – jocks, cheerleaders and nerds – are on a cultural trip through Europe. Deep down in the  woods they find a mysterious hamburger stand, selling 100% American meat. At a visit to the hamburger factory, the teenagers make the shocking discovery that American burgers are something completely different from what they are used to…