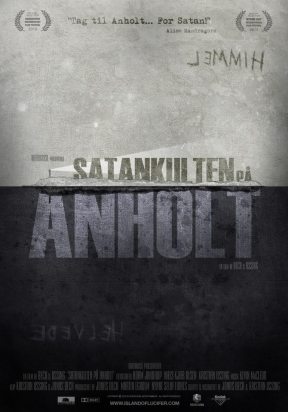 The Danish horror scene is small, but has a good reputation with directors such as Ole Bornedal and Lars von Trier at the forefront. However, something is still rotten in the state of Denmark, as this new documentary shows.

Written and directed by Jonas Bech and Kristian Ussing Andersen, Island of Lucifer is a Danish documentary (some call it a mockumentary) inspired by Bech finding a “satanic coin” placed near various churches by a group of satan worshippers. Apparently, a satanic cult had been formed on the remote desert island Anholt, midway between the Danish east coast and Sweden.

Bech talked to historians, coin experts, clairvoyants and citizens of the remote island, but had no luck in finding the members of the cult. No satanists would agree to be interviewed, and the Danish Film Institute refused to fund the film three times.

However, in the spring of 2011 things picked up pace and a final trip to reveal the truth was planned. The journey brought the filmmakers from Copenhagen through all of Denmark, and the film reveals several clues and strange coincidences, and ultimately results in a surprising and unpredictable conclusion.

Island of Lucifer won the Best International Documentary award at the Endeavours Documentary Film Festival in Singapore. The film was first released in December 2012 and is now available on DVD.

You can now win the 59 minute documentary film on DVD, which is autographed by both directors! All you need to do is send us an email with the year of the first occurance of the satanic rituals on Anholt island. Write to info[@]nordicfantasy.info now! (Note: The winners have been drawn, you can no longer participate in the competition.) 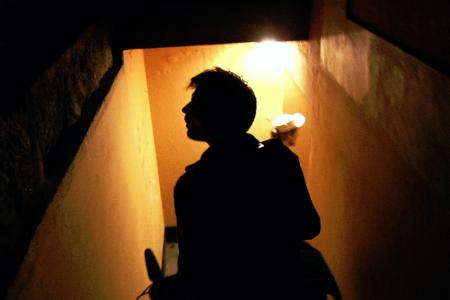 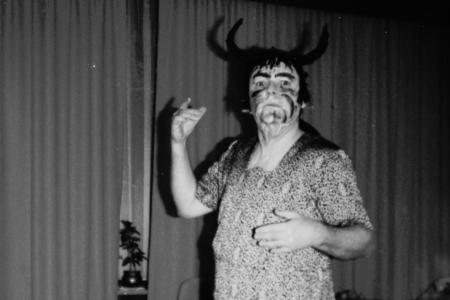 We have three autographed DVDs to give out! The winners will be drawn on Saturday 20th September 2013, and announced in the commentary field of this page, and in an email.

If you are not lucky enough to win the DVD, you can also order one by writing to satan[@]islandoflucifer.com

One thought on “Win Island of Lucifer DVD”