From Denmark, the land of Beowulf and Hamlet, comes the next hero; Ronal. Ronal the Barbarian is an animated children’s fantasy film about the most scrawny barbarian you’ll ever see.

From directors Thorbjørn Christoffersen and Kresten Vestbjerg Andersen comes Ronal the Barbarian, a 90-minute original theatrical feature scheduled to open September 15, 2011. Producer is Trine Heidegaard for Einstein Films. The film will be shown in digital 3D and is voiced by Anders Juul, Preben Christensen, Lars Mikkelsen, Lars Bom, Sven-Ole Thorsen (who was in Schwarzenegger’s Conan films) and Brigitte Nielsen (who played female barbarian Red Sonja in the 80s film of same name).

Ronal is a young barbarian with low self-esteem, the polar opposite of all the muscular barbarians in his village. He’s a real wuss. However, as fate would have it, responsibility for the tribe’s survival falls on Ronal’s scrawny shoulders, when the evil Lord Volcazar raids the village and abducts every living barbarian. With the exception of Ronal, who is forced to go on a perilous quest to save his enslaved clan and thwart Volcazar’s plot to rule the world. Along the way, our unlikely hero is joined by Alibert the buttery bard, Zandra the gorgeous shield-maiden and Elric the metrosexual elfin guide. To ultimately vanquish the enemy, the band must overcome awesome challenges. 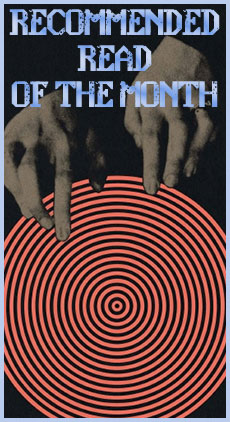